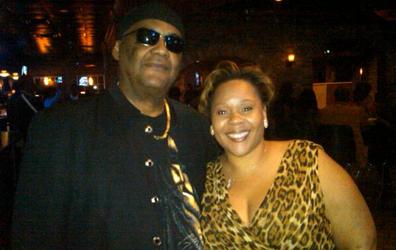 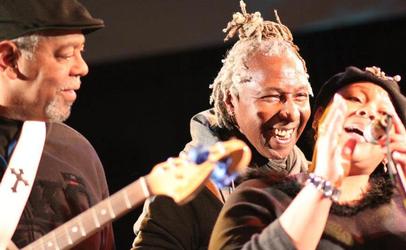 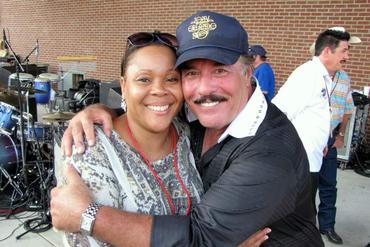 I Am the Blues - The Living Exhibit

Each performance or presentation is tailored to be age appropriate for the venue and audience. 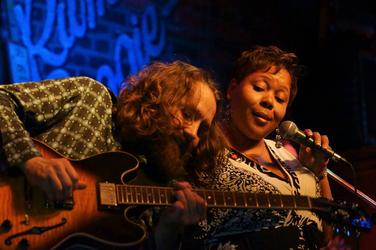 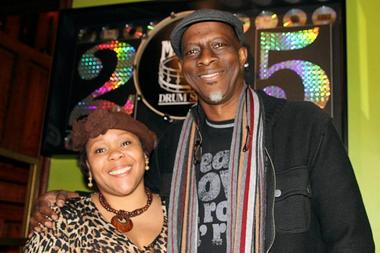 ​​​​​​​​​​The Truth
"Redd Velvet is truth! She can take you from the church to jukejoint!" - Jarekus Singleton, guitarist and bluesman​

Redd is the blues
"That girl is the living blues and the best thing about the blues I have seen in years." - Cash McCall, legendary Chicago bluesman

She brings the house down
"Redd came to an IBC jam at the Rum Boogie in Memphis. and  brought the house down!" - Tas Cru, musician and bandleader.

​Where has SHE been!
"Where has a singer like this been hiding!"- Jack Holder , guitarist 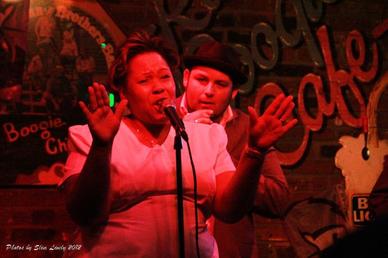 ​"It’s like church and theater and history and testifying all at once. And Redd will have you in the palm of her hand." - Smithsonian Magazine

An Angel
"She sings like the angels!" - Tony Orland0

"She is the real thing . That voice is incredible!" -Rick Estrin ,award winning musician and bandleader of Rick Estrin and The Nightcats

"Can she sing? If Velvet ain't singing the blues I don't know who is!" - Scrap Iron, world renowned blues emcee

"She is worthy to be a blueswoman!" - Oscar Wilson, bluesman and frontman of The  Cashbox Kings